Stephanie said: “That is awesome!” (I think she was referring to the cat lol)

Frankie said: Hahahaha!!!! When I first saw the thumbnail, I thought you guys found some Baird goggles and put them on the cat. That’s a really funny pic.

Then Frankie said: Ummmm is that an engagement ring? 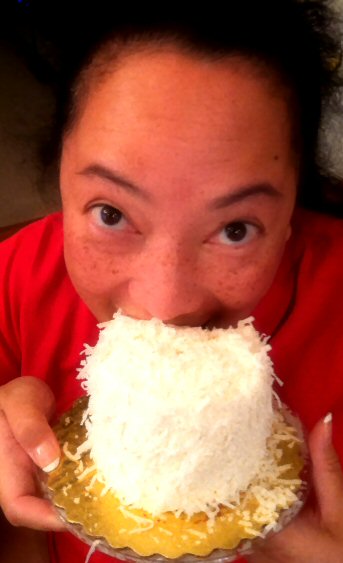 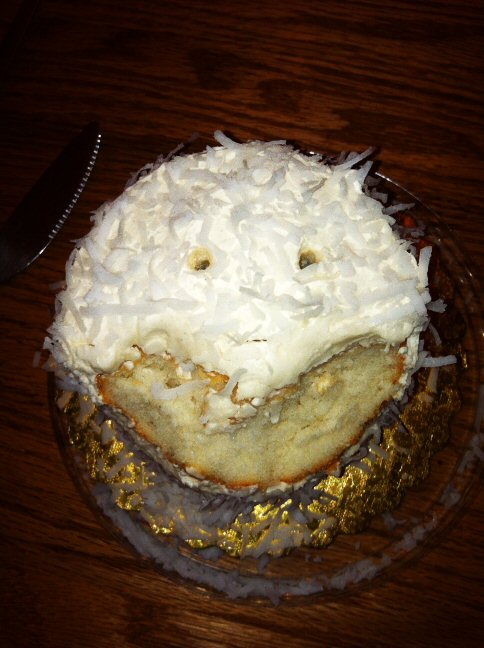 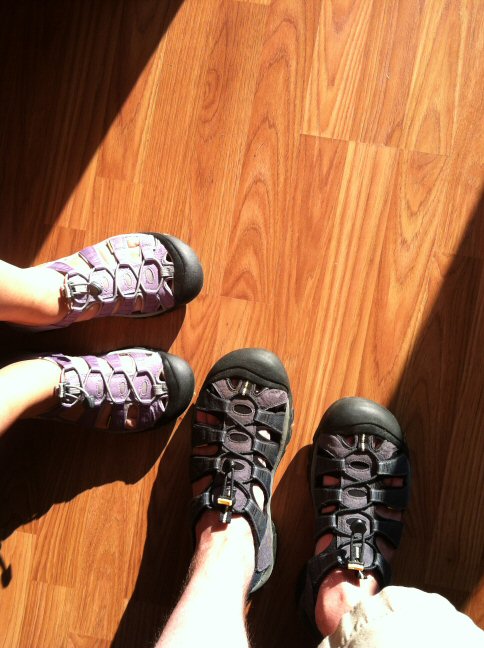 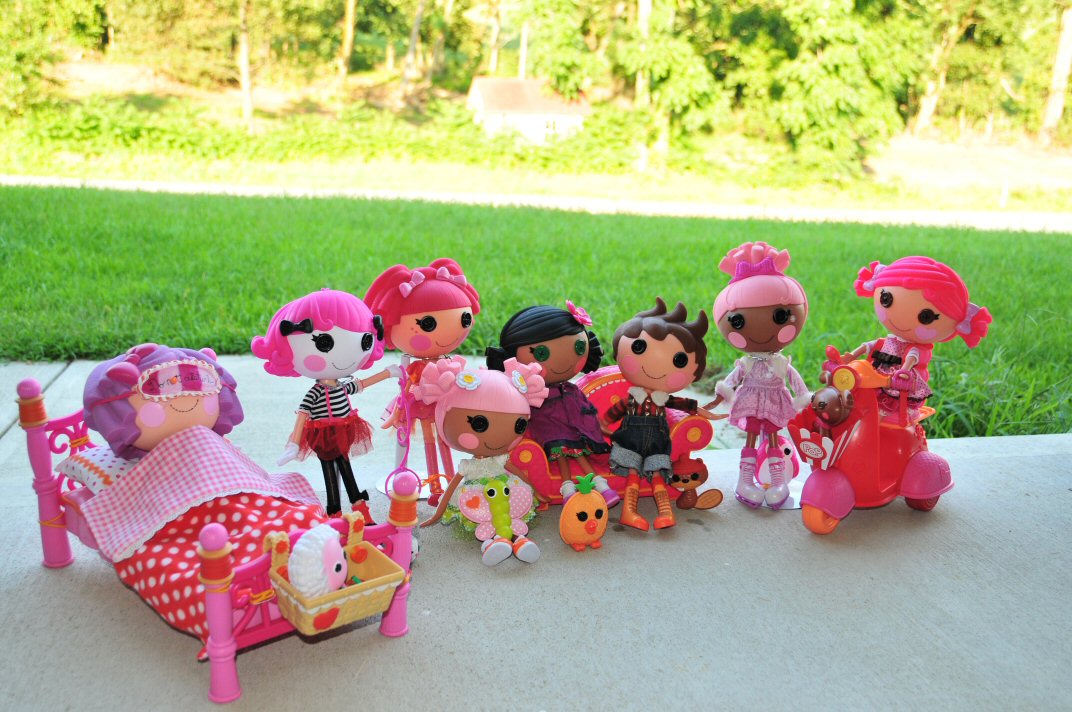 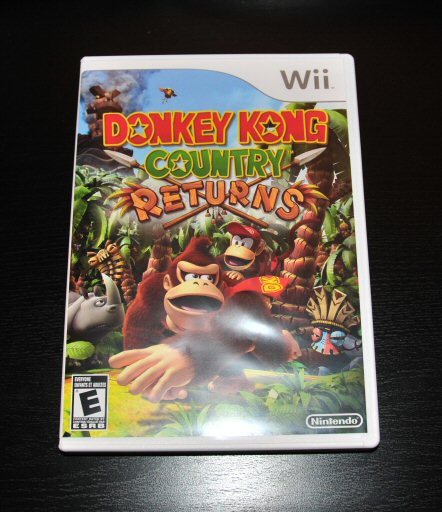 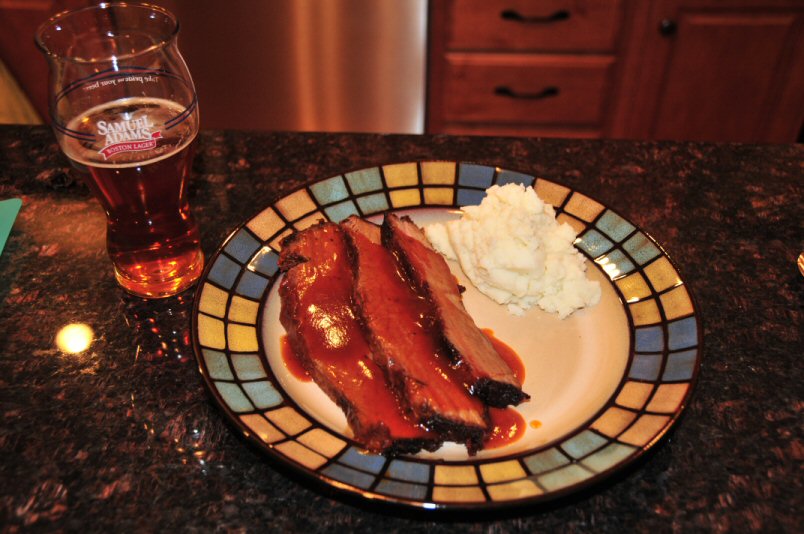 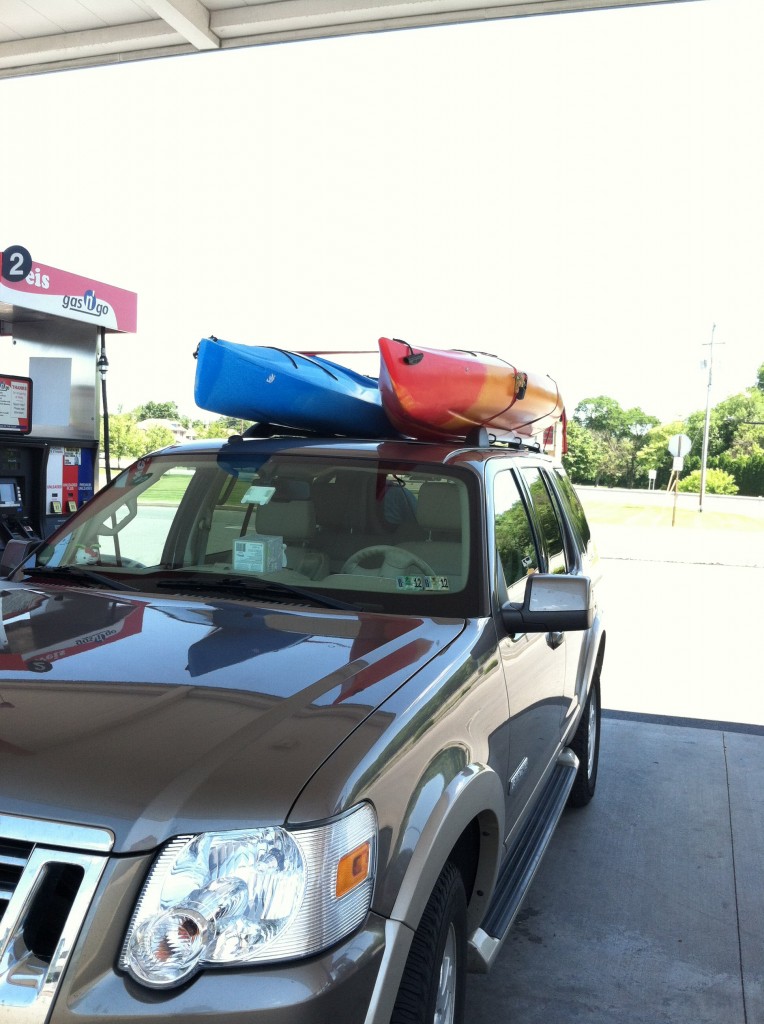 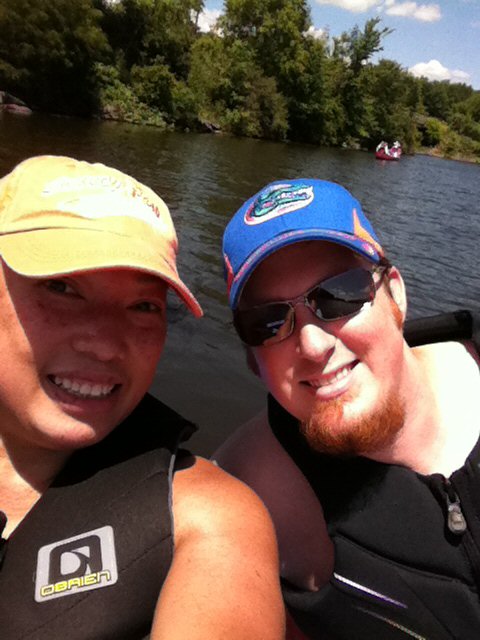 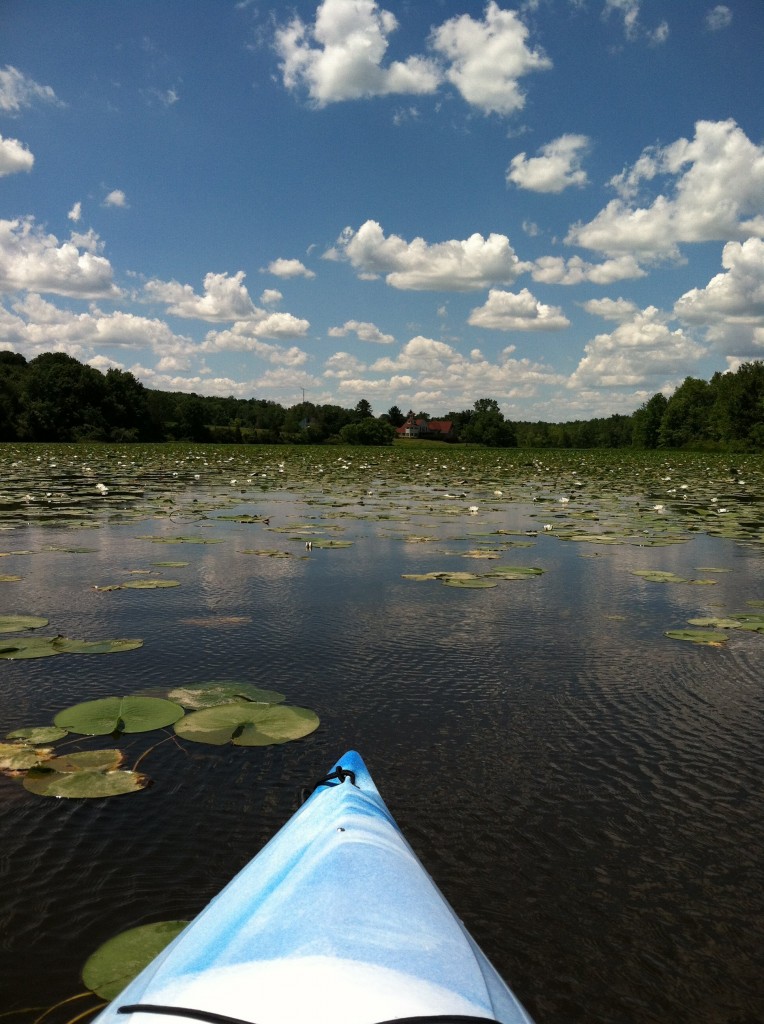 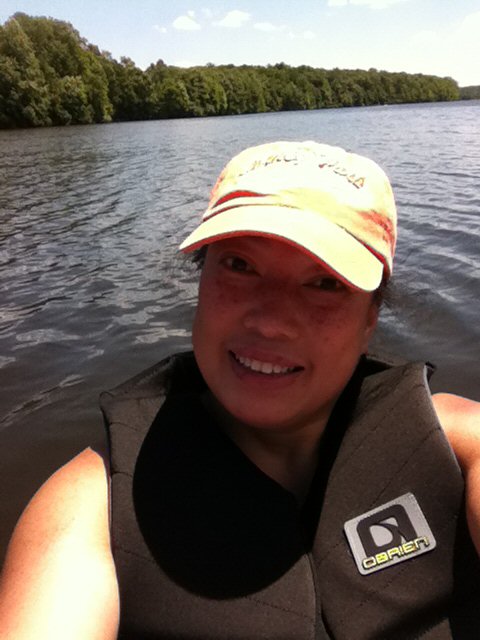 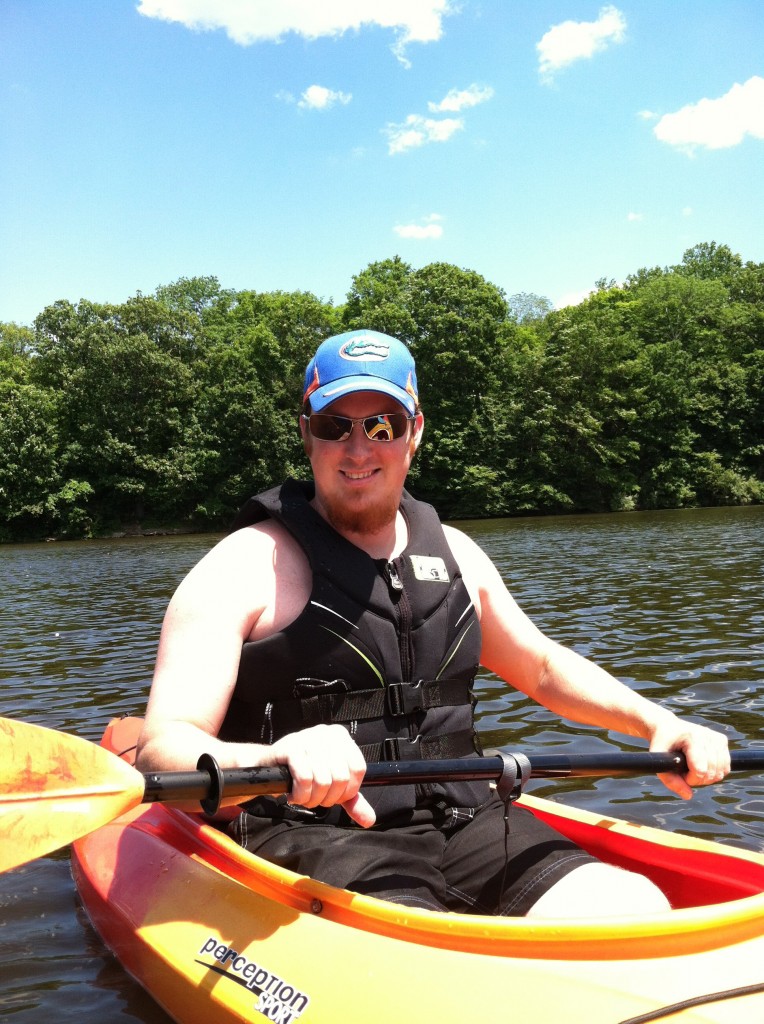 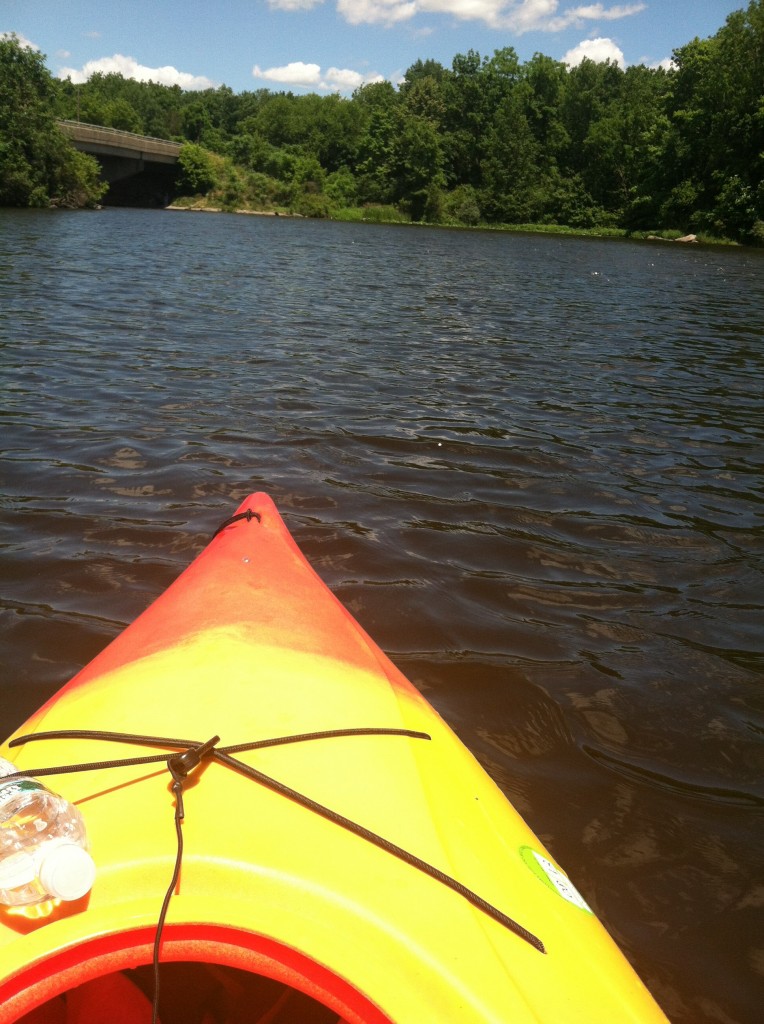 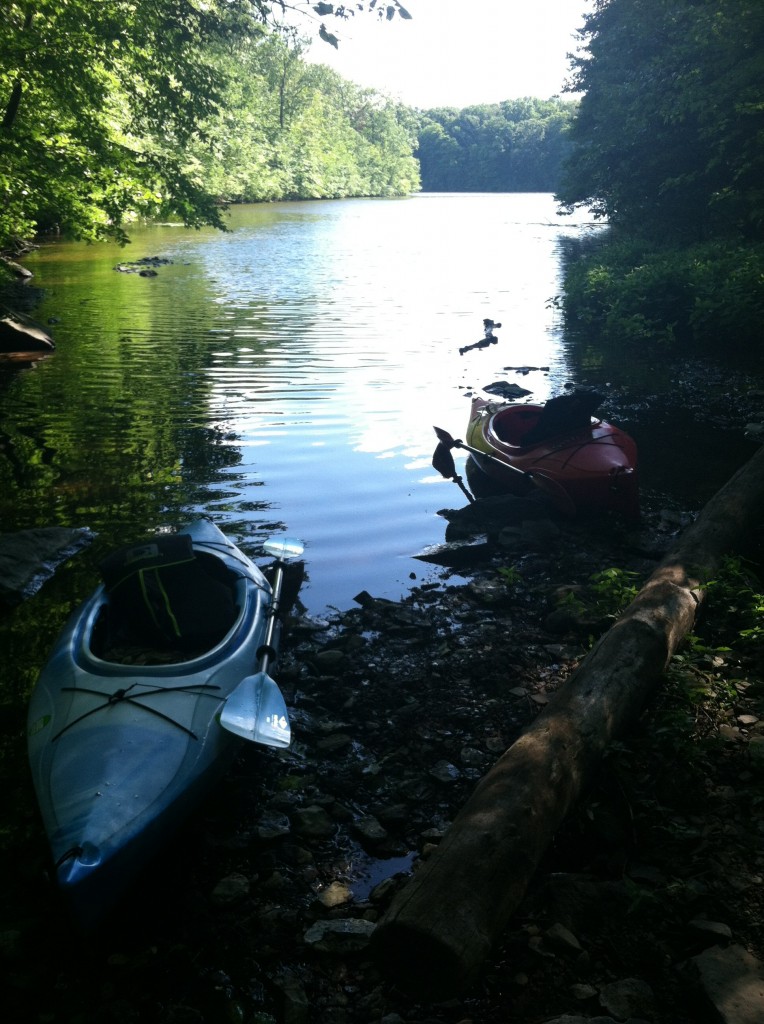 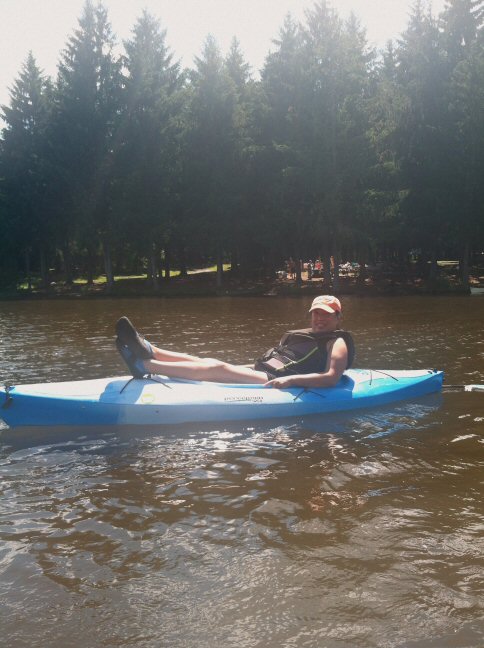 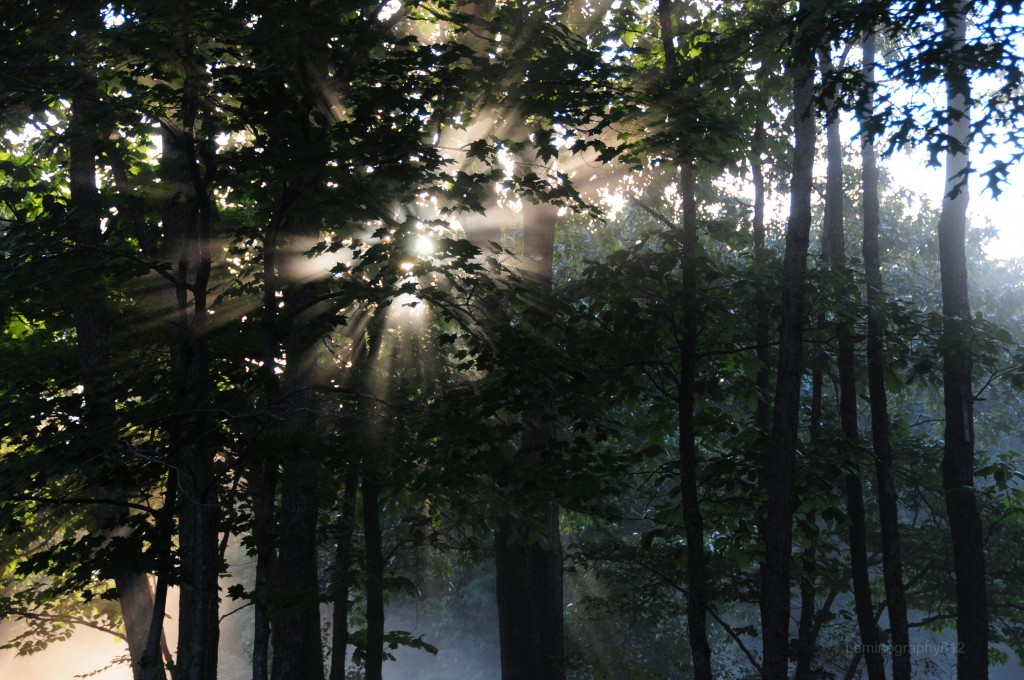 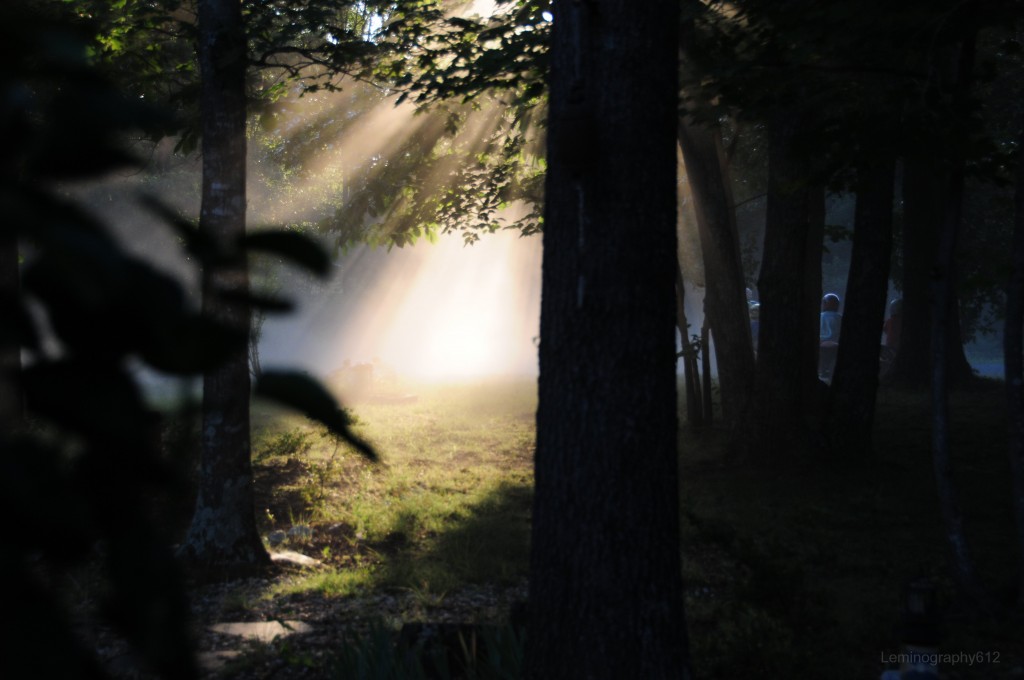 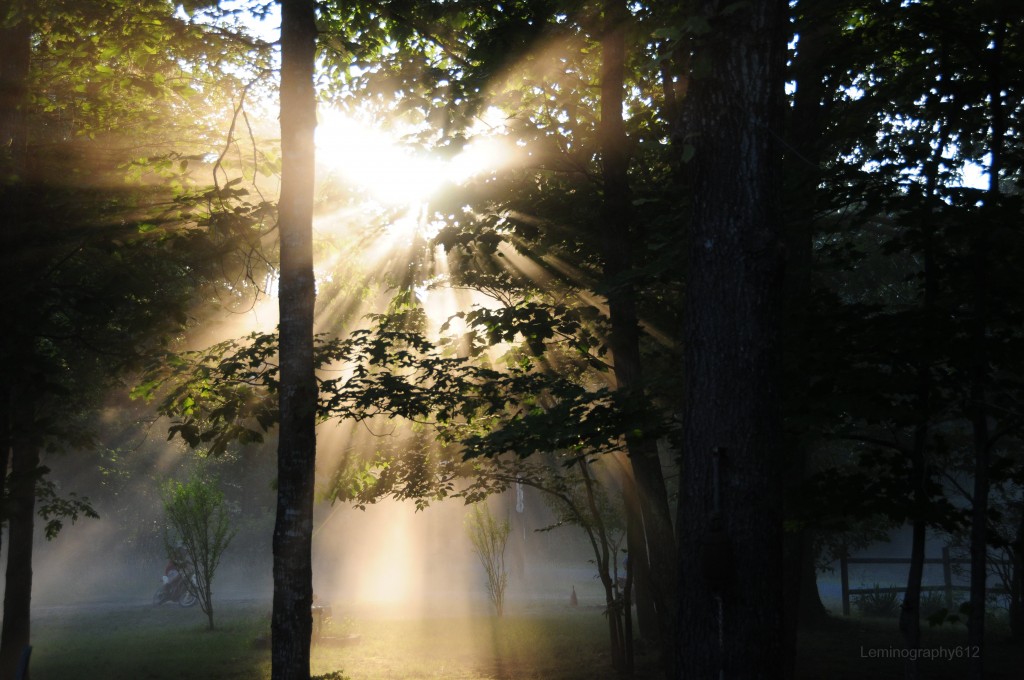 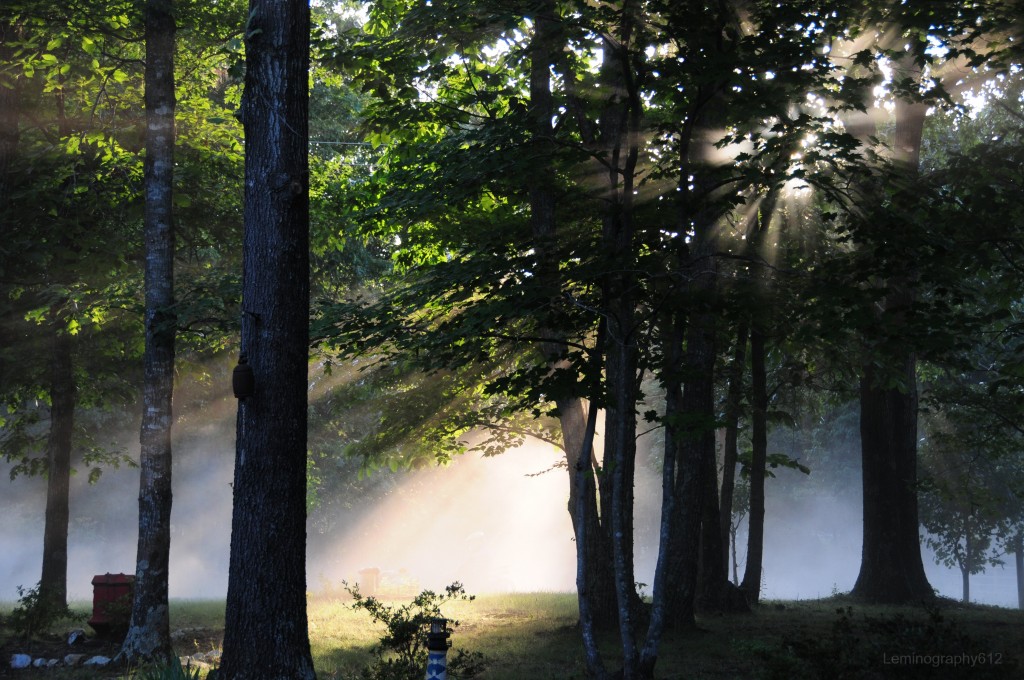 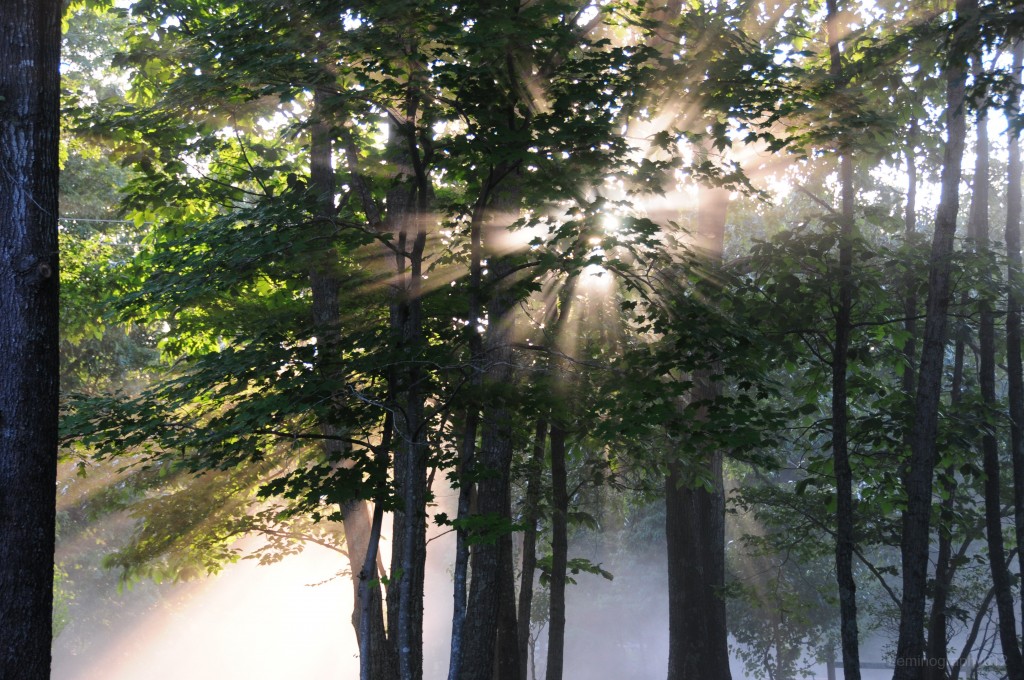 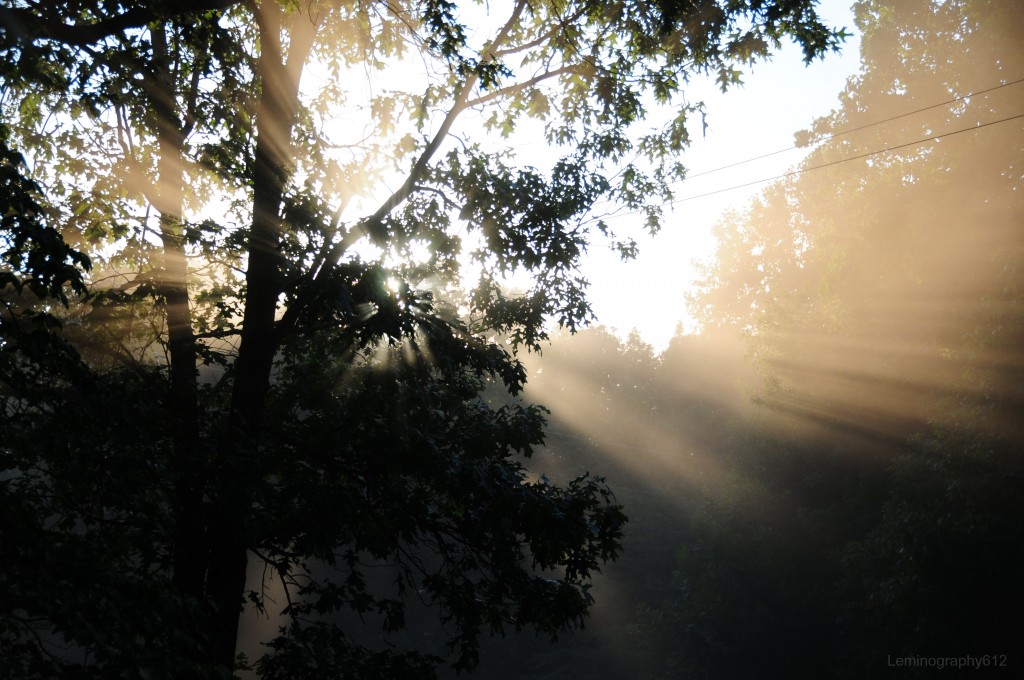 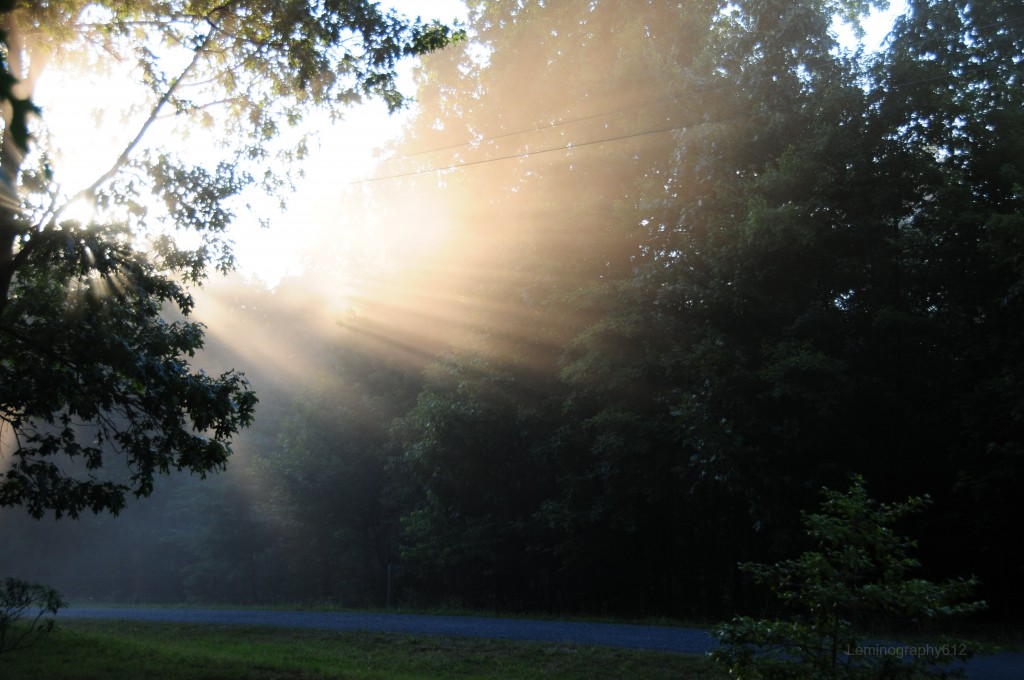 Today amongst a sea of  70+ people from nations spanning the globe I took the Oath of Allegiance and became an American Citizen. 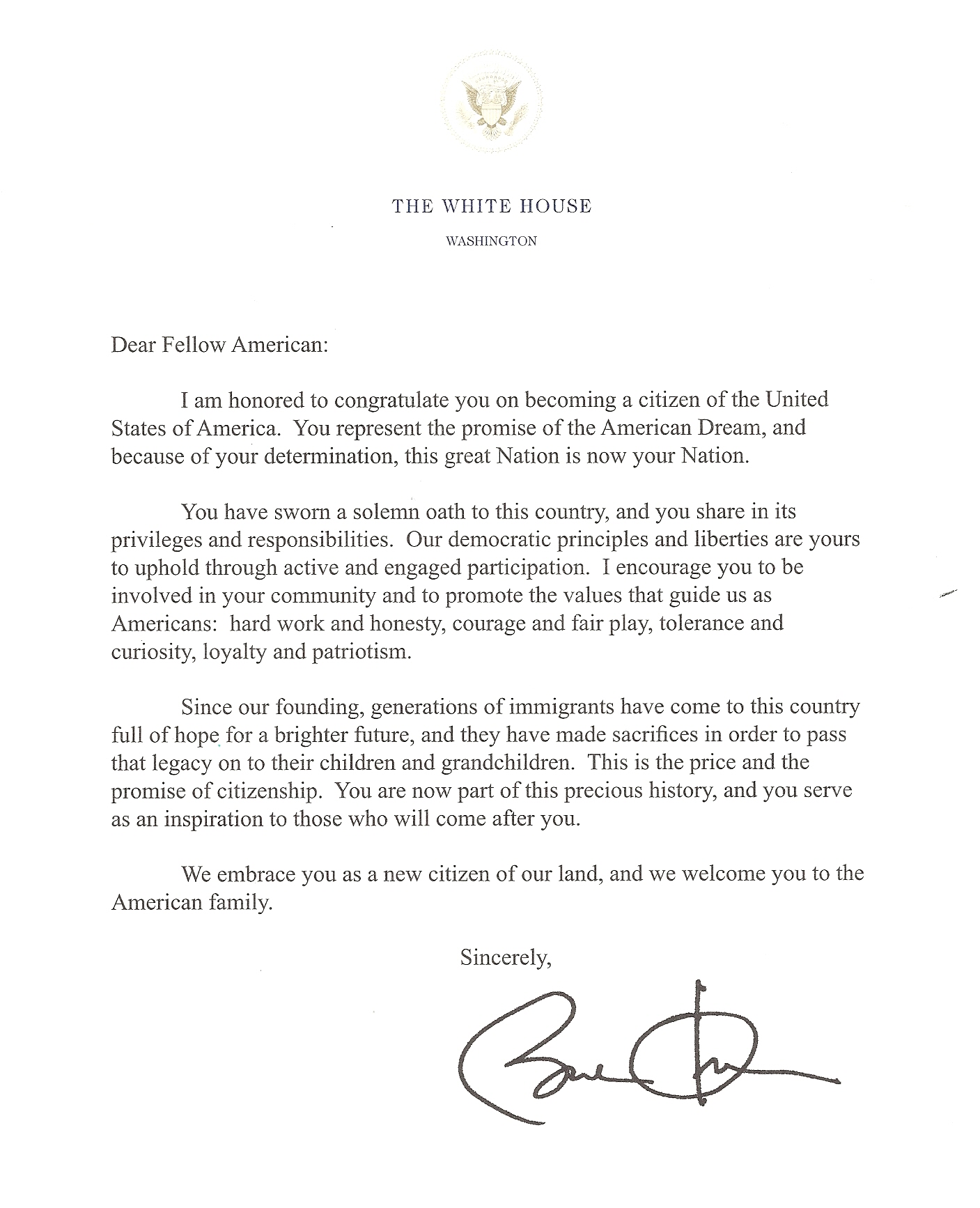 As has become tradition, here are this years cupcake creations… 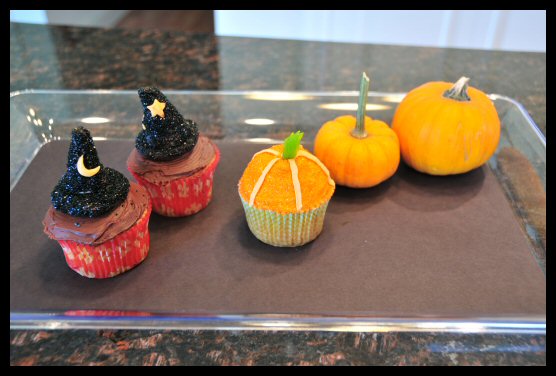 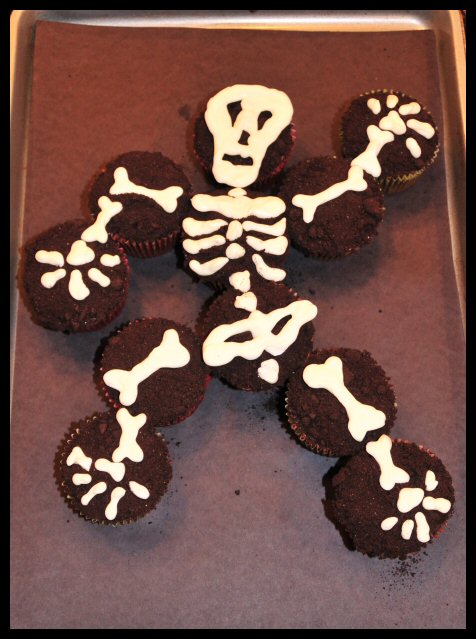 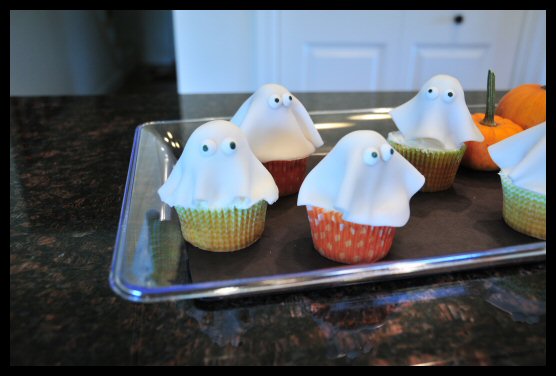 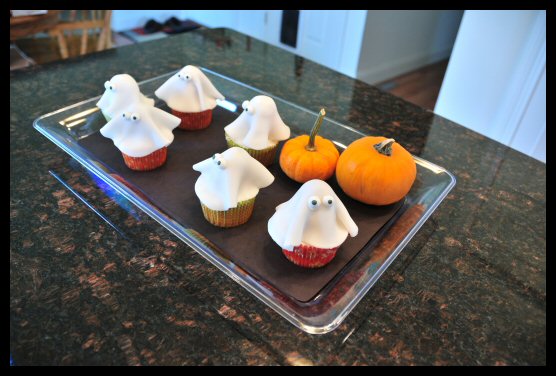 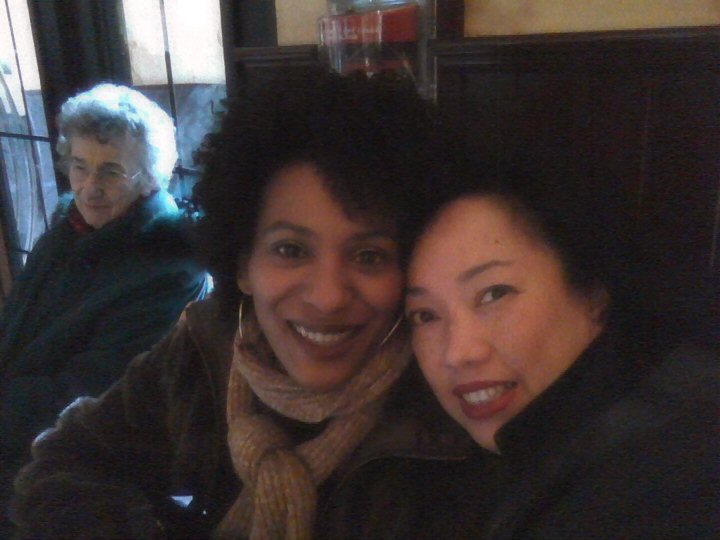 Here is a picture of Janice and I from February 2010. We were quite honored to be present during her swearing in ceremony after she passed the New York Bar!